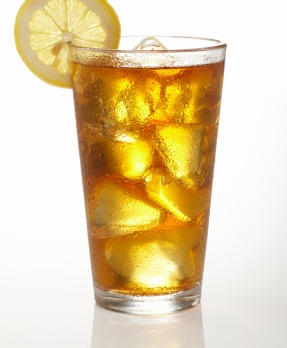 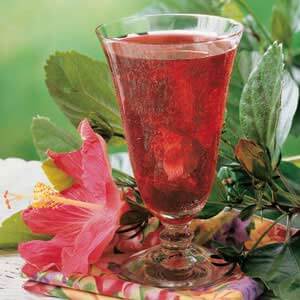 Are you prepared for the summer?

Despite the recent wet weather that the UK is so famous for, it seems that things are about to change. It’s reported that Britain is in for the hottest summer and only weeks away from a flaming 100F/37C with tropical heatwaves driven by the “Spanish Pluming”. Before the panic sets in and people rush to buy electrical fans and other cooling mechanisms, we suggest that you stock up on plenty of tea leaves and ice and be prepared to be taken on an iced tea journey around the world. We believe there can be no better way to keep cool then drinking healthy and tasty iced teas.

Historically iced tea has not been widely consumed in the UK as the rest of Europe and the USA. In the UK it started to become more popular in recent years especially for those seeking healthier choices to carbonated cold beverages.

Tea drinking traditions was brought to the US in colonial times by British settlers. Afternoon tea became a weekly practice but rather than drinking hot tea Southerners preferred it cool to keep themselves refreshed in the hot piping heat. In the US iced tea makes up about 85% of all tea consumed and mainly consumed in Southern America. Apparently iced tea recipes go back to the 1870s when it was on sale mainly in hotels and railroad stations.

Iced tea is versatile and can be drunk sweetened or unsweetened, carbonated or non carbonated, blended with fruit and combined with alcohol to produce delicious cocktails. The ideas are endless and consumed worldwide according to the cultural traditions. For example in Brazil Mate is the most popular beverage and is drunk iced and sweetened with occasional flavouring. In Hong Kong strong black tea is brewed and served with simple syrup and lemon. India prefers iced tea with lemon and ginger whilst in Japan, green and oolong iced teas are more common. This usually comes unflavoured and unsweetened.

The health benefit really depends on whether you prefer to have it sweetened or unsweetened. Having it slightly sweetened with honey or agave might be the best option if you have a sweet tooth. Iced teas offer a crisp, slightly astringent flavour which helps you to keep cool whilst replenishing your body’s fluid levels. Unsweetened iced tea contains a good source of manganese, helps increase your fluoride intake and provides beneficial flavonoids (which are antioxidants).   The body incorporates fluoride into the bones and teeth, and consuming fluoride fights tooth decay.   Antioxidants help against free radicals that can contribute to cancer, heart disease and clogged arteries.

To get you ready for the summer we have shared some our favourite simple iced tea recipes with you. Despite the predicted scorching sunny summer, we hope you keep cool and refreshed by trying out our recipes below.

5 mugs of 80 degrees hot water (before the boil)

Place the loose leaf tea in filter bags or a large stainless steel infuser. Place the infuser in a large heatproof glass pitcher. Pour hot water into the pitcher and let it steep for at least 8 minutes. Remove the infuser or filter bag (if using a filter bag then give it a good squeeze till the bag is drained of tea).

Refrigerate the tea until cool. To serve, fill iced tea glasses with ice and pour the tea over the ice. Sweeten with simple syrup or honey if desired.

For a slight twist to the tea, fill ¾ glass with the ice tea and top up with lemonade.

Place the Rose tea in a filter bag or a large stainless steel infuser. Place the infuser in a large heatproof glass pitcher. Pour hot water into the pitcher and let it steep for at least 8 minutes. Remove the infuser or filter bag (if using a filter bag then give it a good squeeze till the bag is drained of tea). Refrigerate the tea until cool.

To make the syrup, place Very Berry tea in a paper filter tea bag and put in a small cooking pan. Add the water and sugar and bring to a boil. Simmer till the sugar has dissolved. Lower the heat and let it simmer for 15 minutes. Leave to cool. Once cooled discard the tea bag.

Fill half a glass with ice. Throw in a few mixed berries if desired. Pour in the rose tea and top with the syrup to taste.

Camellia’s Tea House is a speciality and wellness tea company with many of our teas and herbal infusions designed and hand blended by us in London – a marriage of handcrafted quality, originality and health. 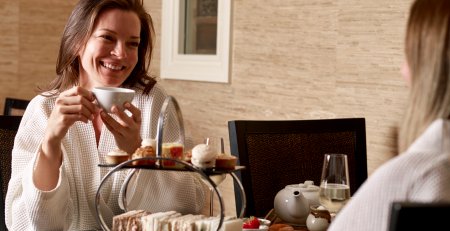 This month we are focusing on the award-winning SenSpa at Careys Manor in our spa client hotspot. We have... read more 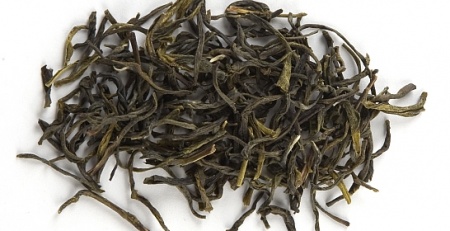 Sri Lanka competes with the Far East at its own game. Traditionally, tea from the Indian Subcontinent has almost always... read more 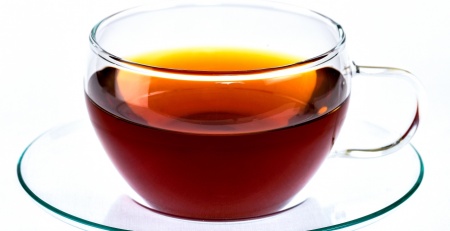 The story of tea begun in ancient China and its true origins are steeped in wondrous myths and legends.... read more 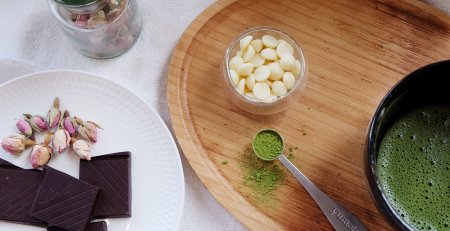 Once you enter into the tea art journey, you will have an opportunity to discover a wonderful world of flavours... read more 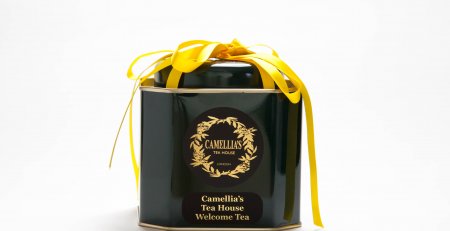 Did you know that tea is a quintessential beverage that quenches the collective thirst of millions of people every... read more 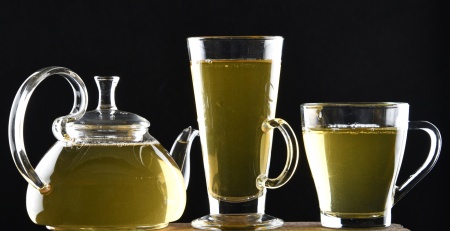 Tea is good for your memory!

We can never stress enough just how beneficial tea drinking is for our overall health and we are always... read more 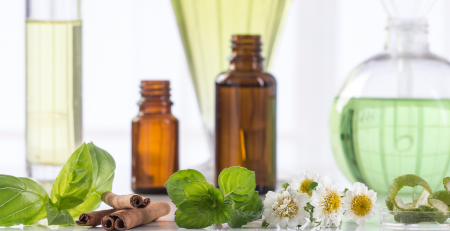 We believe making tinctures and tonics from these teas are essential because they cover basic daily health needs in... read more 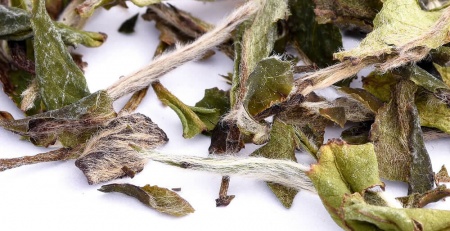 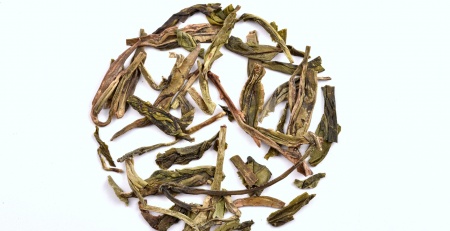 At Camellia's Tea House, one of our passion's is to talk about the truly wonderful health benefits of drinking... read more 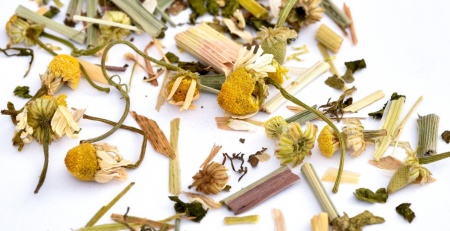 Looking for the perfect drink to counteract the hustle and bustle of the London rat race? Our Aching Muscles... read more