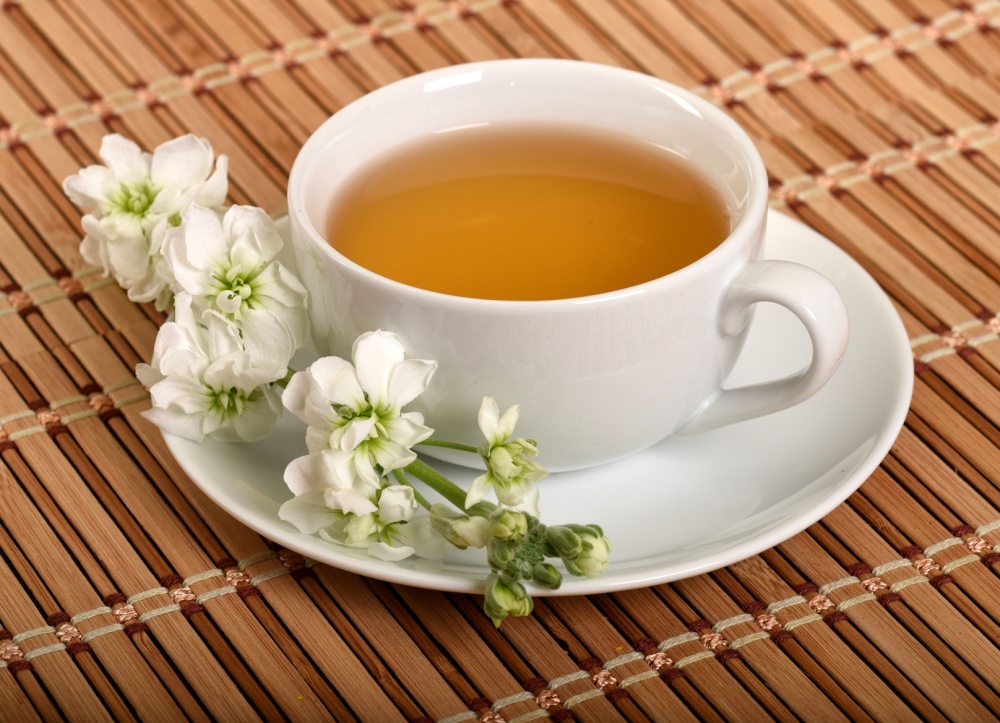 Camellia’s Tea House is passionate about health and tea and we are on a mission to break some of the myths surrounding the health benefits or not of tea. This is a huge topic but one of the most important areas is hydration which is vital for good mental and physical health. People generally believe that tea can be as dehydrating as coffee – it clearly isn’t and we now have some new evidence to better prove this.

“Drinking tea is just as good as water when it comes to keeping the body hydrated, an important new clinical study commissioned by the Tea Advisory Service, has found. Four mugs of tea a day were found to be just as hydrating as water with no negative effects on the body or on feelings of well being.

It’s a common misconception that drinking caffeinated drinks, such as tea, coffee or cola, can dehydrate the body, depriving it of vital water necessary for good mental and physical health. It is thought that caffeine in drinks increases the frequency of urination, causing the body to lose too much water however in the latest UK study, urine volumes were similar after tea or water, confirming that we do not urinate more after drinking tea.

This study helps to show that tea is an excellent way to keep hydration levels topped up throughout the day. Not only is a mug of tea refreshing and delicious, it can be an important part of maintaining proper hydration. Water clearly has its place, but at least we now know that you do not have to only drink water to keep yourself properly hydrated. In addition to keeping you hydrated, a growing number of scientific studies have demonstrated just how useful tea can be in keeping the body in good condition thanks to its high polyphenol content which gives tea its characteristic colour. Tea polyphenols not only have antioxidant effects but help maintain normal vascular function. This is why many studies have linked regular tea consumption with a lower risk of heart disease and stroke.

Subscribe To Our Monthly Newsletter
Get 20% discount shipped to your inbox. Subscribe now to get this gift and exclusive offers