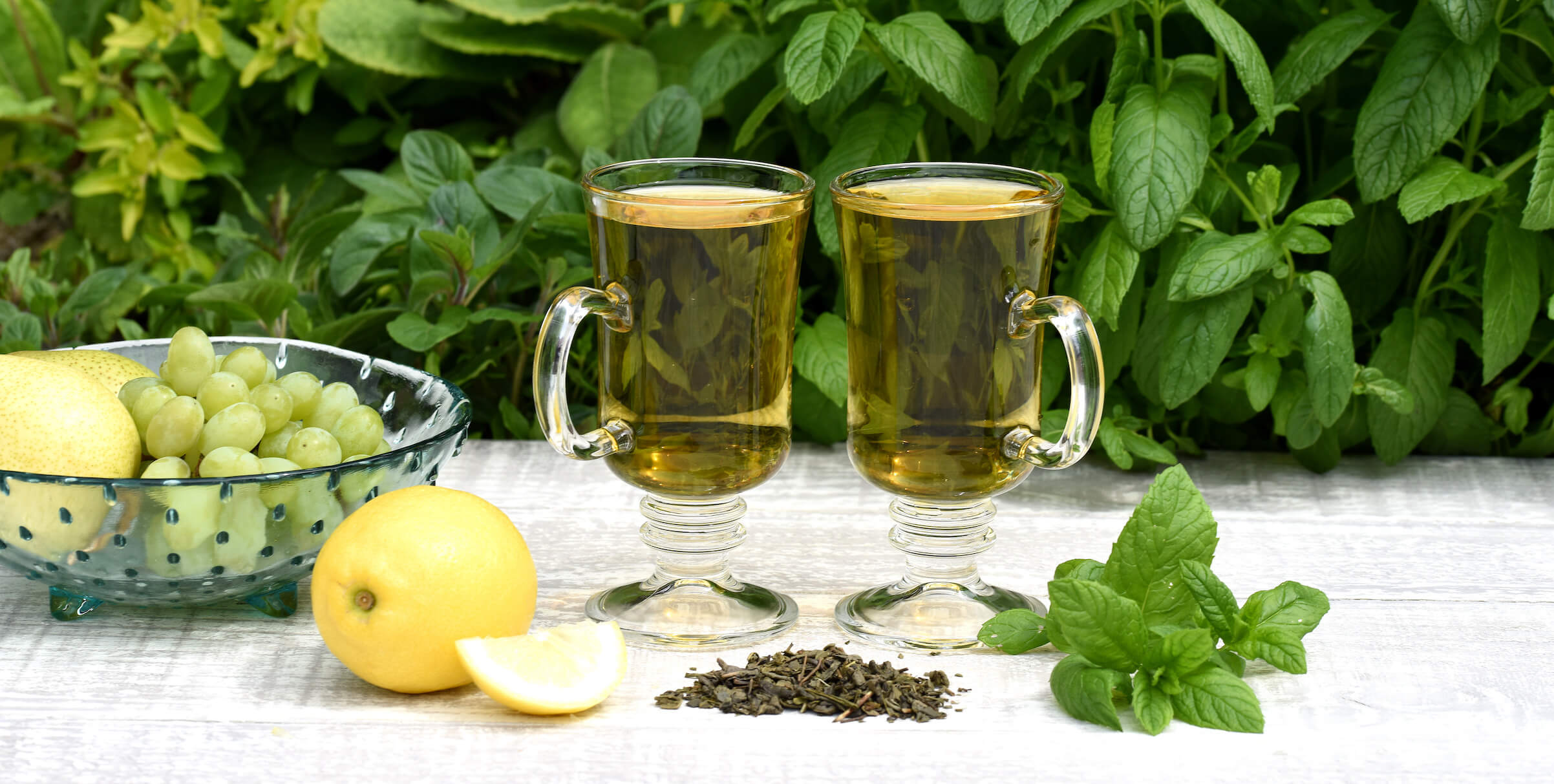 Spring is one of the most loveable seasons of the year, as it marks the end of winter and a transition to summer. The days begin to last longer and the nights shorter. The extra daylight hours and exposure to the sun can be a major mood booster.

Unfortunately, spring can also be problematic for many of us. As flowers bloom and dormant trees bounce back to life, they start releasing pollen into the air making tree pollen a trigger for allergy symptoms. Hay fever symptoms include sneezing, copious nasal catarrh, sinus congestion, watery, irritated eyes, and even asthma.

Natural herbal remedies can help with allergic symptoms such as chamomile and nettle, but peppermint equally plays an important role and is scientifically recognized to help with respiratory symptoms. Also known as Mentha, clinical studies tell us that peppermint carries anti-inflammatory, anti-bacterial, and anti-viral activities having a direct effect on the respiratory tract, the coughing reflex, and the airflow to the nasal tract.

Peppermint is considered to be the strongest mint medicinally, though other mints have their health benefits as well. Drinking hot Peppermint tea has been a known remedy for treating a stuffy nose and symptoms of a common cold as well as allergies for a long time.