Rosemary is a well-known and greatly valued herb native to southern Europe. It belongs to the Lamiaceae (mint) family and has been used to improve and strengthen memory since antiquity. It is burnt in the homes of students in Greece who are about to take exams. Rosemary has a long-standing reputation as a tonic, stimulating herb, imparting a zest for life that is to some degree reflected in its distinctive aromatic taste.

Rosemary is native to the Mediterranean, grows freely in much of southern Europe, and is cultivated worldwide. It is propagated from seed or cuttings in spring and prefers a warm, moderately dry climate and a sheltered site. The branches are gathered after flowering and dried in the shade during the summer.

Records show rosemary going as far back as ancient Greeks and Romans in 500 B.C., were used medicinally to treat respiratory issues. During the 13th century, the Queen of Hungary became paralysed, but a concoction of rosemary and wine healed her. For years after, the concoction helped with baldness and dandruff. Rosemary was also used to improve circulation, boost memory, help with depression, treat epilepsy, aid muscular pain and arthritis.

Rosemary was used for anti-inflammatory and antiseptic purposes and burnt in French hospitals to clear the air. In the Philippines, infused rosemary leaves are used as eyewash to treat mild conjunctivitis and a vapour bath to treat rheumatism and paralysis. 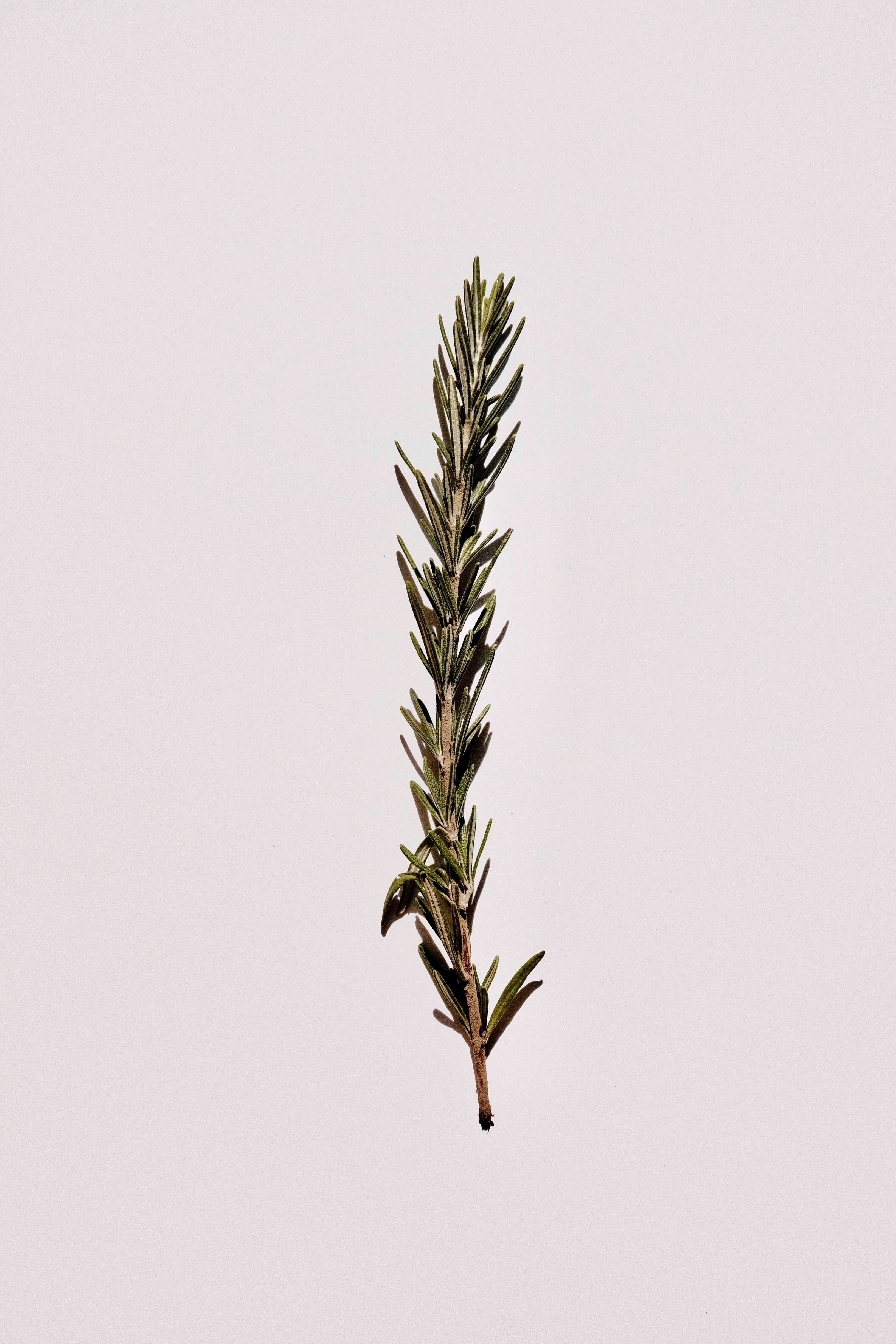 Rosemary was placed under pillows to keep nightmares away, and in Italy and Spain, it hung outside homes to keep witches and evil spirits away.

1. Rosemary has been a symbol of friendship, happiness, – Rosmarinus means “dew of the sea.”

2. Rosemary has been a symbol of friendship, happiness, love and fidelity

3. During the 16th-century rosemary was used as Christmas decorations before poinsettias and pine trees replaced it 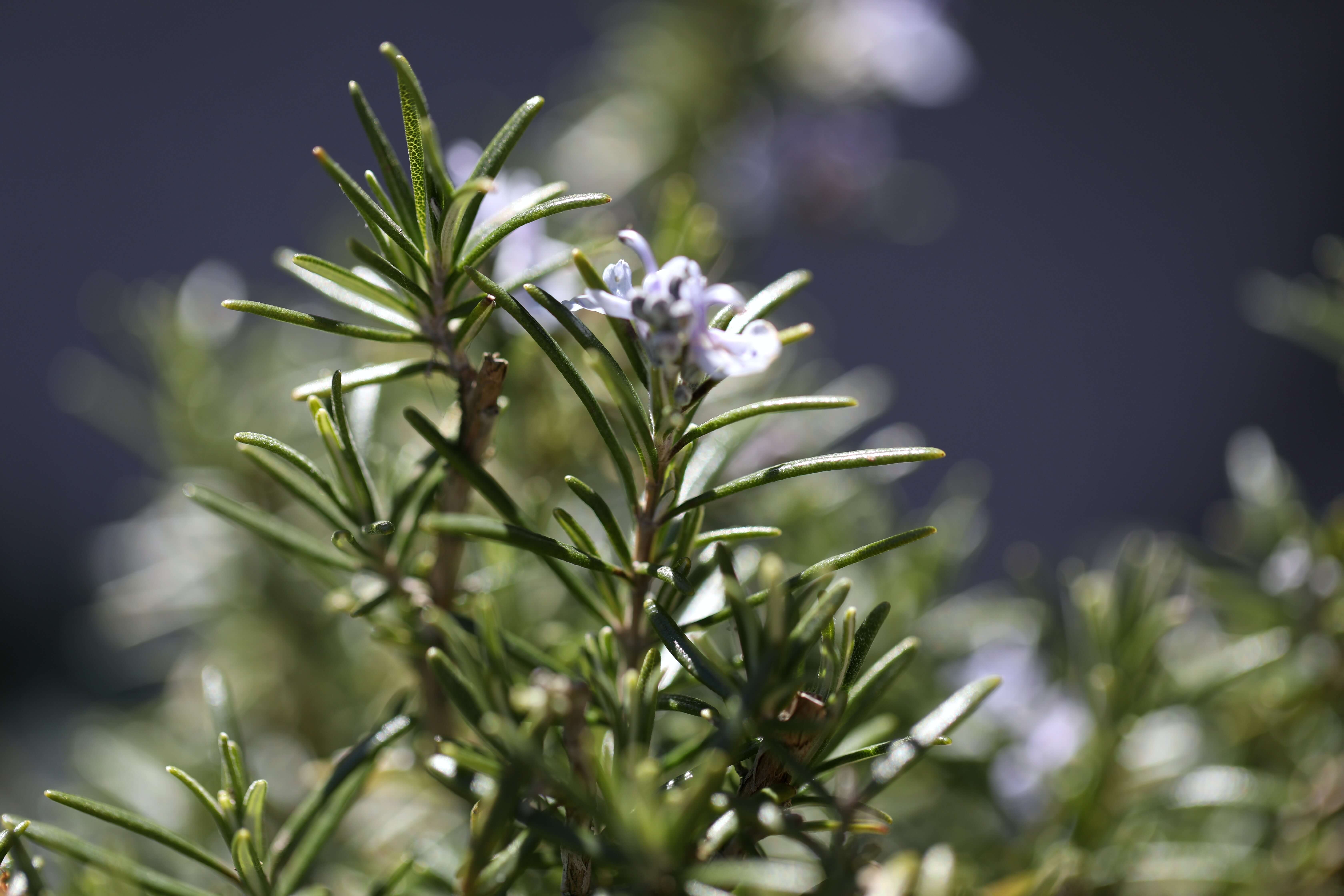 What Are The Health Benefits Of Rosemary

Rosemary is a legendary brain tonic, improving concentration and memory. It enhances the cellular uptake of oxygen and is a mild and uplifting stimulant. It has been valued for its ability to ease headaches and migraines and relieve mild to moderate depression. It is also a well-known circulatory stimulant, useful for problems associated with the cardiovascular system, poor circulation, and low blood pressure.

Research shows that rosemary contains high levels of Rosmarin, which acts as a mild analgesic, and antioxidants, which make it helpful in treating inflammation, such as arthritis and joint damage.

Rosemary has been recognised as a vital herb that helps recover from long-term stress and chronic illness. It is thought to stimulate the adrenal glands and is explicitly used for debility, especially when accompanied by poor circulation and digestion.

Our ancestors have used rosemary to help promote memory and concentration, especially during studies and exams in children. An increasing number of children suffer from attention deficit hyperactivity disorder and increased cases of Alzheimer’s disease. A clinical study carried out in Ukraine showed the effectiveness of rosemary on the short-term human image and numerical memory. A group of 53 students from ages ranging from 13-15 were split into two groups. The first group received a spray of rosemary essential oil, whilst the control group received nothing. The result showed that rosemary significantly increased image memory and numeracy in the group that received rosemary.

Some studies have suggested that the phenolic compounds of rosemary have been shown to help with conditions related to Alzheimer’s disease, and drugs containing rosemary extracts have been helpful to help with this disease.

Does rosemary help with depression?

Clinical and experimental studies have suggested several alterations in neuronal noradrenergic and serotonergic function in the central nervous system. Hydro-alcoholic extracts of rosemary given to mice for 14 days revealed antidepressant-like effects. Another study showed positive results when given rosemary tea for four weeks.

Is rosemary good for anxiety?

Clinical studies carried out on rats have shown promising results. The experiment was carried out on two groups of rats. The first group were injected with rosemary extracts, whilst the control group received saline or diazepam. Both groups were put in a stressful situation for 5 minutes. The group that received rosemary showed fewer signs of stress than the control group. The experiment showed that rosemary extracts worked more efficiently than diazepam. 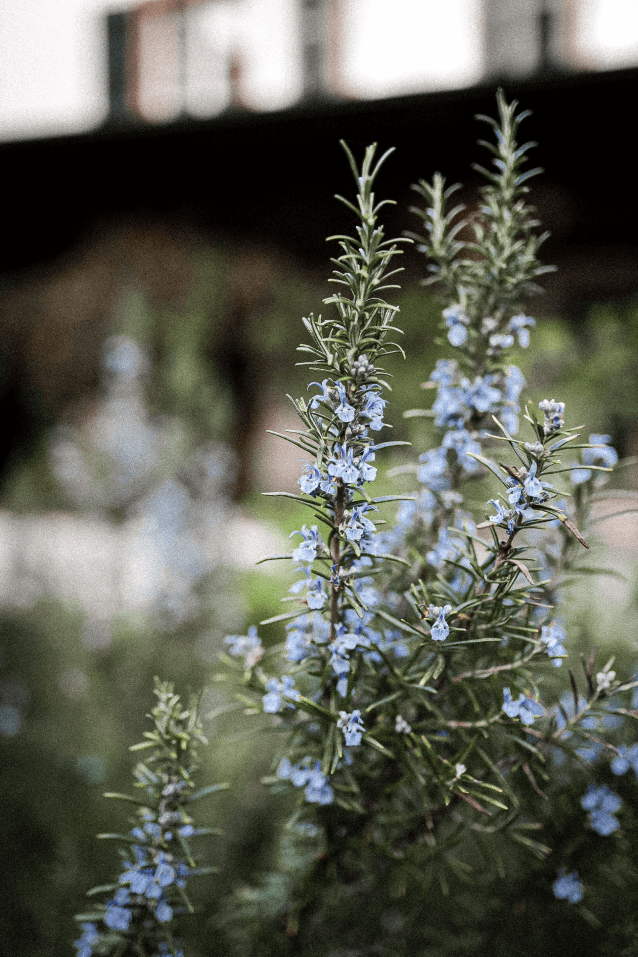 Rosemary is known to be a circulatory and nerve stimulant. It has been traditionally used for toning and calming effect on digestion, especially when stomach upset is accompanied by psychological tension.

Rosemary has shown effectiveness in conditions of flatulent dyspepsia with headache or depression associated with debility.

Rosemary is classified as an astringent herb that contains tannins. Astringent herbs have a role in many problems in many parts of the body but are of great importance in wound healing and conditions affecting the digestive system. In the gut, they are known to reduce inflammation, improve symptoms of diarrhoea, and are widely used in various digestion diseases. 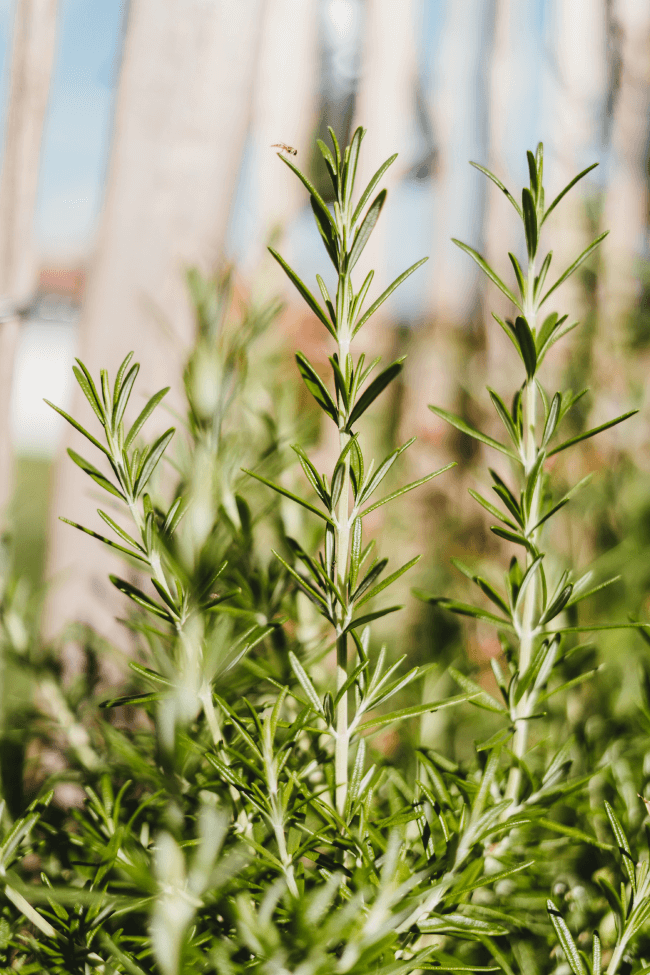 Rosemary has been documented for its potent antioxidant compounds, and the food preservation industry vastly uses its phenolic constituents. Studies have shown that these phenolic compounds display pharmacological effects of antioxidant and anti-inflammatory activity and metal chelation. Furthermore, the validated medicinal uses of rosemary are anti-bacterial, anticancer, antidiabetic, and may improve cognitive health. Carnosic acid is abundant in rosemary is known to reduce neuroinflammation and inflammation found in rheumatoid arthritis.

Can rosemary help with cancer?

Rosemary contains many health contributing compounds, such as carnosic acid, which inhibits the growth of certain types of tumours and cancer cell lines.

Ursolic acid is a compound found in rosemary tea that helps stimulate the scalp’s circulation and promote hair growth. Rosemary tea can also be applied externally to hair and the scalp as a rinse and should be left in without rinsing. Rosemary has been demonstrated to help hair loss associated with DHT production, which attacks the hair follicles.

A study on testosterone-related hair loss in mice was carried in 2013. The result showed that rosemary extracts could regrow hair. A randomised study was carried out on patients with alopecia areata, an autoimmune condition. The result showed that 44 per cent of patients noticed hair growth by using rosemary oil after seven months of treatment compared to 15 per cent who received no treatment.

Rosemary is generally considered safe but may affect those taking medication to treat high blood pressure and increase urination and circulation. Avoid large doses of rosemary during pregnancy. 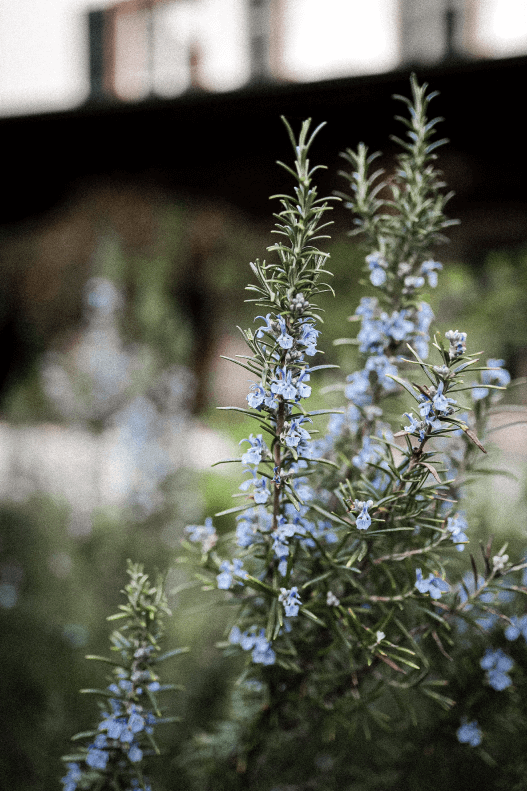 Rosemary makes a delicious and healthy addition to tea blends and food in general. It is a herb that should be consumed regularly because of its excellent health properties, and we have chosen to combine it with two of the following tea blends:

Hair and Nails is a delicious combination of botanical herbs such as rose hips, chamomile, hibiscus and lavender, which offers sweet floral notes, with a hint of spice and subtle notes of tart. This herbal tea is blended with traditional ingredients that may help hair and nail health and is excellent as a hair rinse. Hair and Nails tea is included in the Beauty Gift Box, making it a lovely gift to anyone interested in diving skin deep to improve overall skin, hair, and nail health.

Refresh and Rebuild fall under our dosage therapy tea category and has been designed with organic ingredients to help reduce inflammation and toxicity from the body. The infusion offers a sweet and spicy cup.  Refresh and Rebuild tea is included in the Therapy Gift Box which is an ideal gift for anyone who is recovering from a chronic illness.

Disclaimer: This website contains general information about the traditional use of herbal teas. The information is not advice and should not be treated as such. If you have any specific questions about any medical matter, you should consult your doctor or other professional healthcare providers.