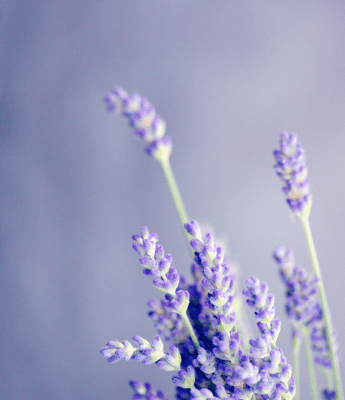 Lavender is an important relaxing herb, and popular for its sweet-scented aroma.  Lavender is native to France and the western Mediterranean, it is cultivated worldwide for its volatile oil.  Lavender is a flowering plant belonging to the Lamiaceae family same as mint and sage; it prefers to grow in the sun with good drainage.  Lavender is not fussy and will survive in a wide range of soils and different climates.

Lavender tea is not widely consumed on its own like other herbal teas.  When prepared pure, lavender can have a very strong flavor, sometimes even bitter. It adds a comforting floral note to many herbal or caffeine tea blends.   Lavender can be consumed as a tea, used topically as an essential oil, or for inhalation.  In some cultures, lavender represents purity, serenity and calmness and its elaborate colour purple speaks luxury.

Lavender became popular as a medicine during the late Middle Ages and in 1620 it was one of the medicinal herbs taken to the New World by the Pilgrims. By the sixteenth-century, it was already popular in English gardens. It was described by the herbalist John Parkinson (1640) as being of “especially good use for all griefs and pains of the head and brain”.

Records show lavender has been in use for over 2,500 years. In ancient Egypt like Chamomile, lavender was also used for the mummification process and Romans used it to scent public bathhouses. The Romans distilled lavender to make oil and used it as perfume, added it to their baths and flavoured food with it. It was during this time that the Romans started to understand the healing qualities of lavender and an antiseptic and for healing wounds. During Renaissance, France clothes were washed in lavender and dried on lavender bushes. Ancient Greeks used lavender to help with insomnia, aches and pains. 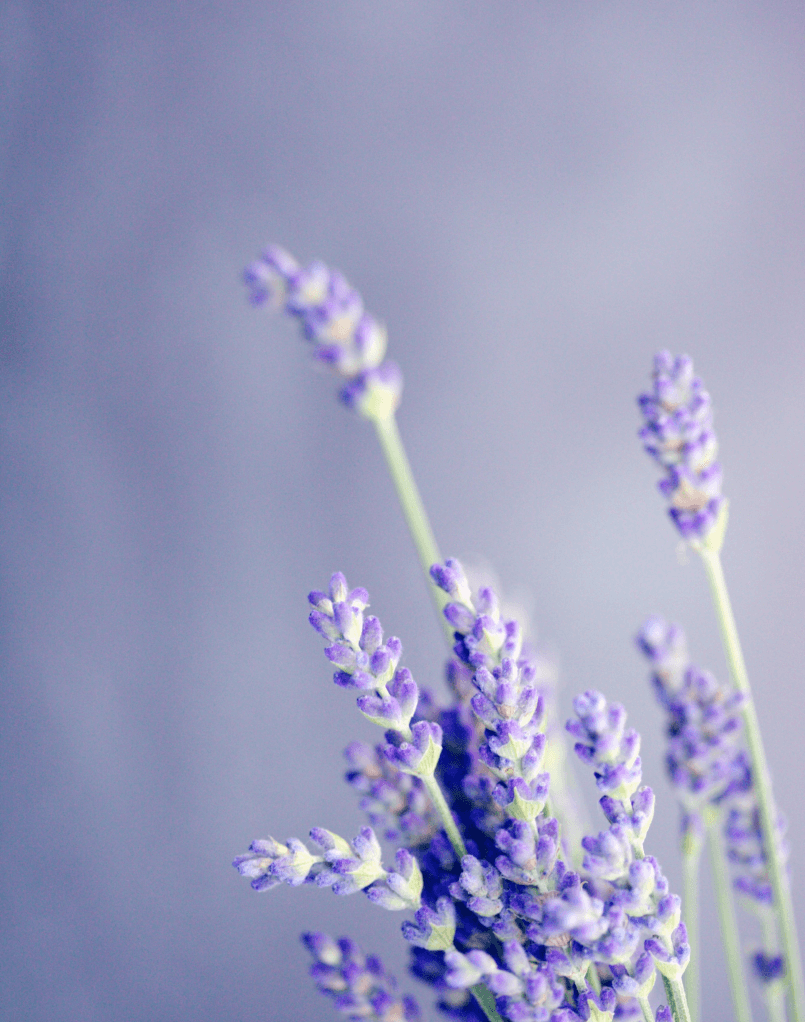 The folk name for lavender was Delphinium, Knight’s Spur, Lark’s Heal and Staggerweed. It was believed that lavender kept ghosts away so it was placed at the entrance of a home or in a keyhole for protection and against the evil eye. Lavender flowers were also used to frighten off scorpions and other venomous creatures.
Lavender has been long used as a love spell. It was believed that rubbing lavender on clothes or storing them in drawers placed with clothes would attract love. Lavender oil or water was worn by prostitutes to both advertise their profession as well as attract customers.

The flowers were also smouldered to induce sleep and scattered about the home to maintain its peacefulness. Lavender was sometimes paired with rosemary and worn to preserve a woman’s chastity. It was also believed that if you placed lavender under the pillow whilst thinking of a wish before sleep; the wish would come true if there were any dreams relating to it.

1. Did you know that lavender makes an effective bug repellent?

2. Queen Victoria loved lavender and she made sure all her furniture was cleaned with a lavender-based solution.  She also drank lavender-infused tea to settle her stomach

3. There are 39 different species of the lavender plant and can come in shades of pink, white and green

4. Lavender takes its name from the Latin verb “lavare” which means “to wash”

What Are The Health Benefits Of Lavender?

Even though lavender is very popular in perfumes, soaps, candles, and household cleaning products; It has been well documented for its amazing healing qualities, especially as a muscle relaxant, its ability to ease anxiety, relieve depression and fight insomnia.  Lavender is also an antioxidant, protecting the body against free radicals (which speed the signs of aging and certain diseases), as well as being a decongestant, expectorant and containing antibacterial agents.  Externally, lavender essential oil helps minimize scarring, heal wounds, and relieve the irritation caused by insect bites and stings.

Lavender has been traditionally used to help with insomnia, stress and anxiety.  Silexan is a lavender-oil preparation, and a research team found that it had similar results to anxiolytic (anxiety-reducing) effects to those with GAD and symptoms improved within 2 weeks.

Dr M Kritsidima conducted a study of 340 anxious patients waiting in a dental room.  Half of them were exposed to the scent of lavender and the other half were not.  The group exposed to lavender demonstrated lower levels of anxiety compared to the other patients.

Lavender is one of the top-selling natural remedies used traditionally to treat central nervous system- related disorders.  It is a common medicine used by complementary alternative approaches such as physiotherapy, herbalism and aromatherapy.  Its therapeutic effects on the CNS have become well-known and backed by scientific research.

One study reveals lavender binds to excitatory neurotransmitters in the CNS which demonstrates anti-agitation and antidepressant activities.  Furthermore, it is reported that lavender protects SH-SY5Y cells from hydrogen peroxide-induced neurotoxicity.

A clinical trial was carried out with a controlled group of 60 elderly people (30 in a group) in Iran 2019. The study was to see how lavender tea could stabilize people’s moods and its effect on anxiety and depression.  The intervention consisted of using 2 g of lavender tea bag, which was prescribed to be used 2 times as decoction in the morning and night. The duration of the intervention was 2 weeks.  The control group did not receive a placebo.  The two groups were similar in terms of age, gender, educational level and marital status and there was no significant difference.  The result showed that consumption of lavender tea reduced depression and anxiety scores and since it is inexpensive and accessible, is suggested to be used as a complementary treatment in reducing anxiety and depression whilst promoting better quality sleep.

How often can I take lavender tea?

Lavender tea can be taken daily to help with stress and anxiety.  It can also be consumed with other complementary herbs to help with insomnia. 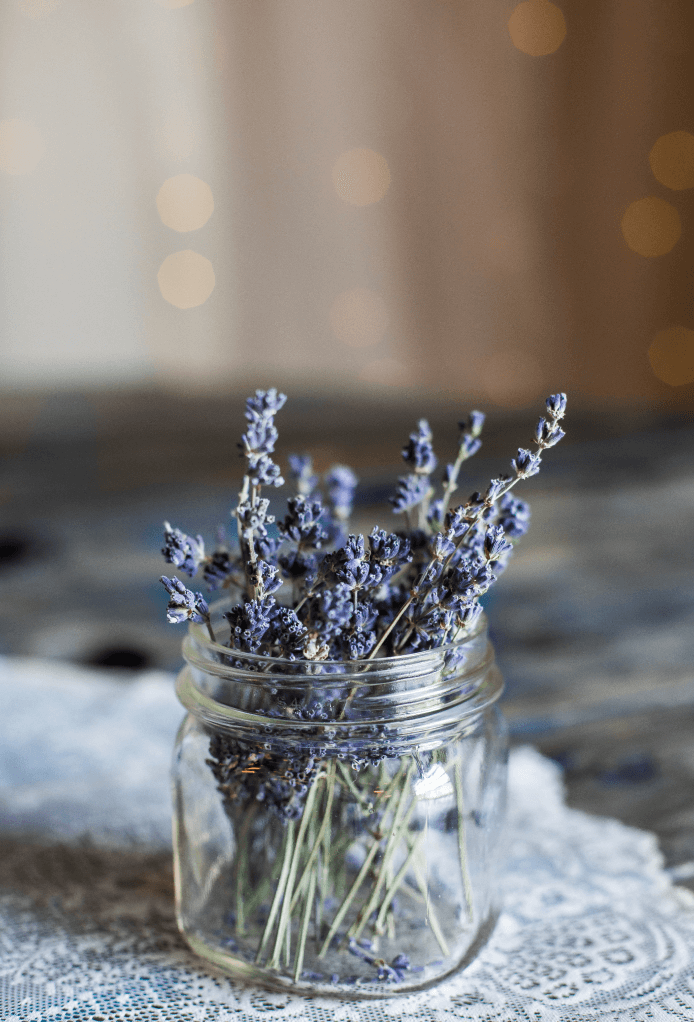 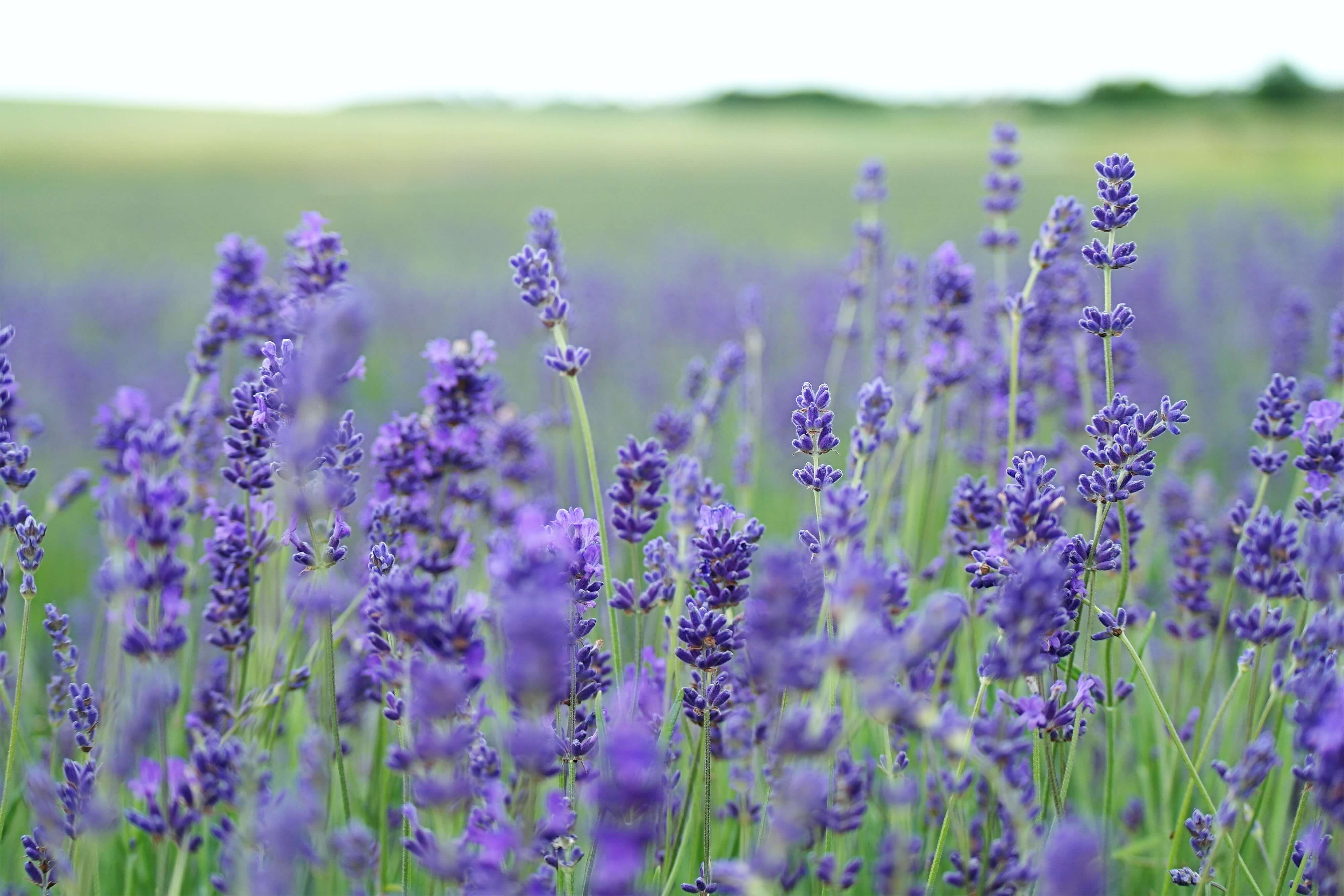 What is inflammation? Inflammation is the body’s natural response to injury and infection.  Acute inflammation causes pain, redness and swelling.   Chronic inflammation can occur in response to other unwanted substances in the body, such as toxins from the environment, long-term exposure to irritants, prolonged stress and a bad diet in general.  The symptoms are usually subtle and can go undetected.

Lavender has been traditionally used by herbalists for wound healing such as burns and cuts.  For centuries it has been known for its anti-inflammatory properties and research demonstrates that topical application can promote collagen syntheses and speed up wound healing.

Pain can be caused by inflammation, and studies have shown the efficacy of lavender inhalation in treatments of headaches and migraines.   A placebo-controlled clinical trial of 47 patients was carried out.  The controlled group was given liquid paraffin and the other patients inhaled lavender essential oil for 15 minutes.  The result showed a reduction of headache severity for those who inhaled lavender.

Clinical trials were carried out on  87 people with alopecia areata. The patients were split into groups and the group using oil-made from lavender, cedarwood, rosemary and thyme showed positive results of hair re-growth in comparison to the group that used a base oil only.  The lavender essential oil has been used traditionally to promote hair growth for centuries.  Lavender tea makes a great hair rinse as it can soothe the scalp, fight infections and promote healthy hair growth.

Lavender has been associated with gynecomastia, enlarged breast tissue in prepubescent males. Ending the use of lavender typically reverses this side effect. Experts recommend limiting lavender tea consumption for males who haven’t undergone puberty.

Pregnant women should be careful when drinking lavender tea due to its ability to mimic the estrogen hormone. It’s always best to consult your physician before consuming herbal teas when pregnant or breastfeeding.

Any other contraindications of lavender

Can you add lavender essential oil to your tea?

Essential oils are extremely concentrated and can contain lots of lavender flowers in just a few drops.  Essential oils should be consumed with care preferably under the guidance of a qualified practitioner.  We recommend brewing lavender tea using dried or fresh flower buds whilst still extracting its wonderful health benefits.

Camellia’s Tea House offers a delicious range of teas that contain lavender flowers to either enhance the tea flavour profile or to complement the health benefits when combined with other botanical herbs. 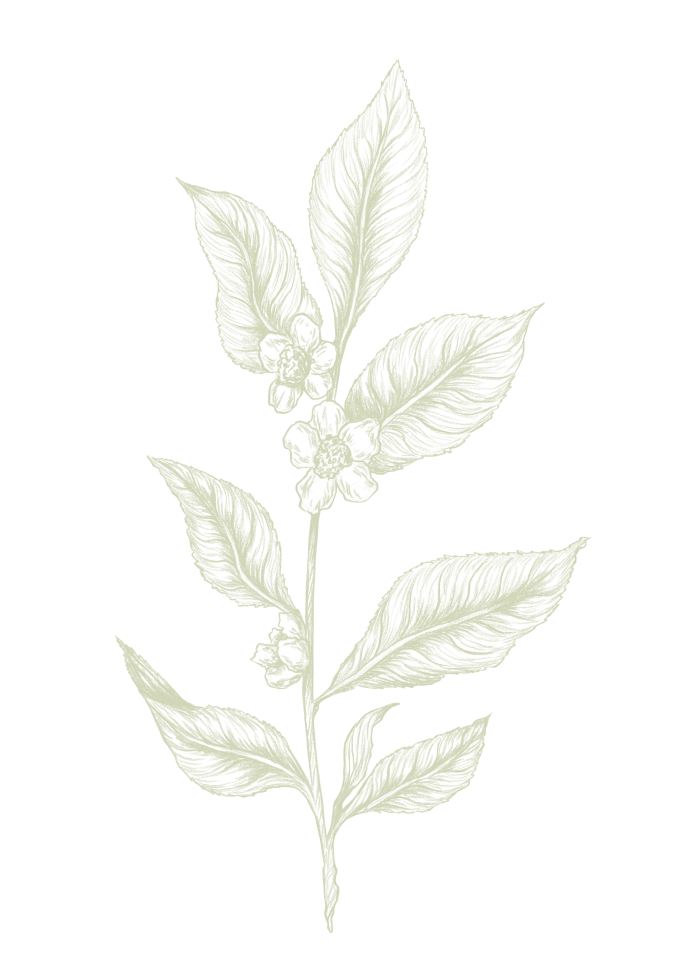 Soothe is a delicious floral herbal tea combined perfectly with chamomile flower, lavender and ginger.  Lavender and chamomile work brilliantly together when combined to promote deep relaxation whilst helping with pain in the body.

Balance Tea contains a floral and slightly herbaceous combination of chamomile, rose, lavender and jasmine flowers blended with raspberry leaf to provide relief and comfort for the menses and hormonal imbalances during menopause.

Cleanse is the ultimate cleansing tea infusion; lavender is blended with well-known botanical herbs to help with the dtoxification process such as red clover, hibiscus, rose hips, chickweed and nettle.